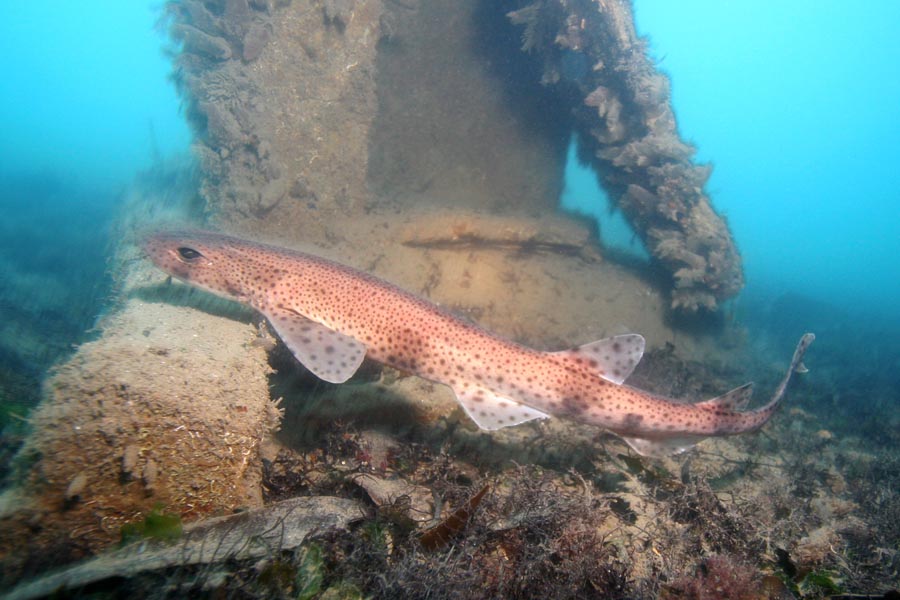 The life cycle is 7 to 8 years, making the establishment of lines very difficult.

Catsharks can be used to identify therapeutic bioactive molecules. They also offer the possibility to characterise and develop molecules involved in the regulation of normal or pathological physiological functions. For example, dermatan sulphates isolated from their skin have anti-coagulant properties.

Find out more about the model